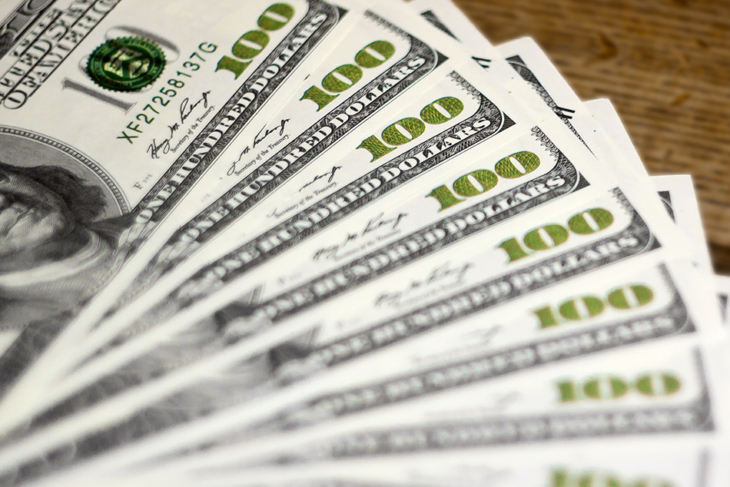 Everyone loves a stash of cash — unless it’s fake. Unfortunately, there has been a surge in the spread of counterfeit bills during the coronavirus pandemic. Bogus bills can be difficult to spot. Here are some signs to help you determined if it’s the real thing:

What to do if you’ve been passed a counterfeit bill

If a note you’ve been passed does not hold up to the authenticity tests, and you believe it’s a counterfeit bill, the U.S. Treasury advises the following course of action: 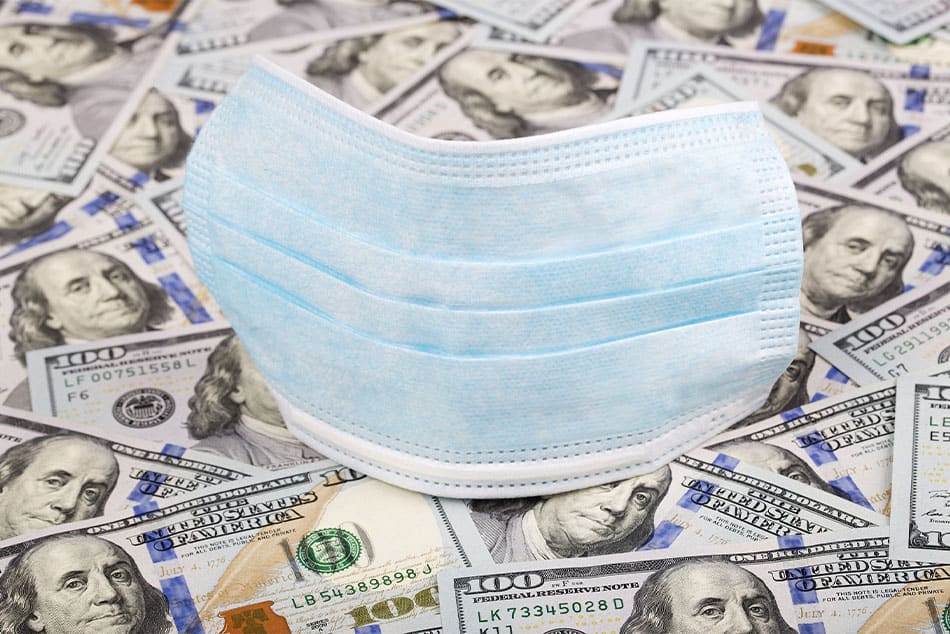 Beware of Stimulus and Tax Scams

This year is an absolute bonanza for scam artists, with tax filing season happening while stimulus checks are flowing out to almost every American. There’s so much government paper flying around that it’s easy for them to snare a few (or a few thousand) unwary victims. Don’t be one! Continue reading → 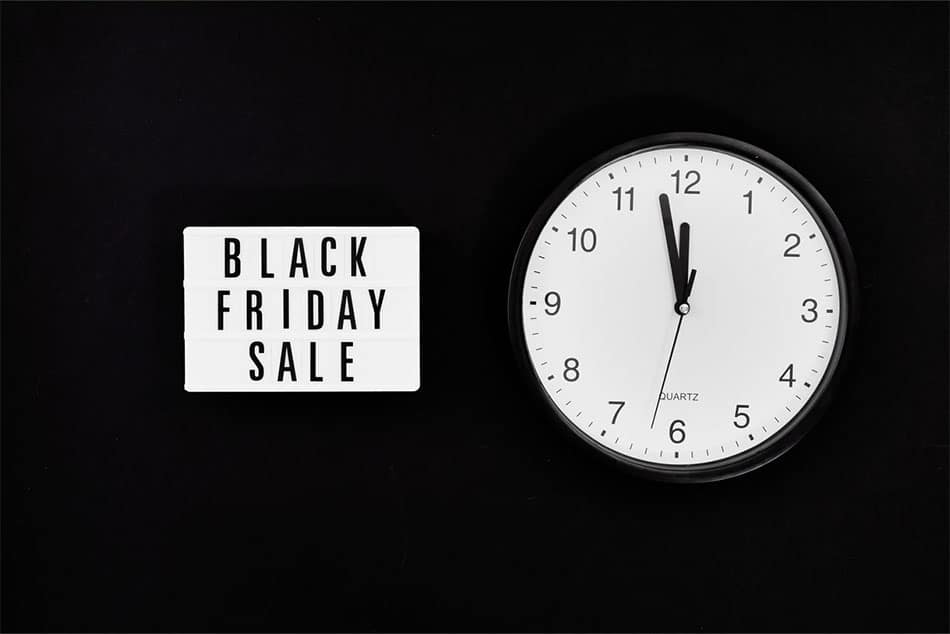 4 Scams to Watch Out for This Black Friday

Thanks to supply chain issues, Black Friday will be a little different this year, but the scammers will still be around every corner. Find out how to spot them and steer clear. Stay Safe and Happy Holidays! Continue reading → 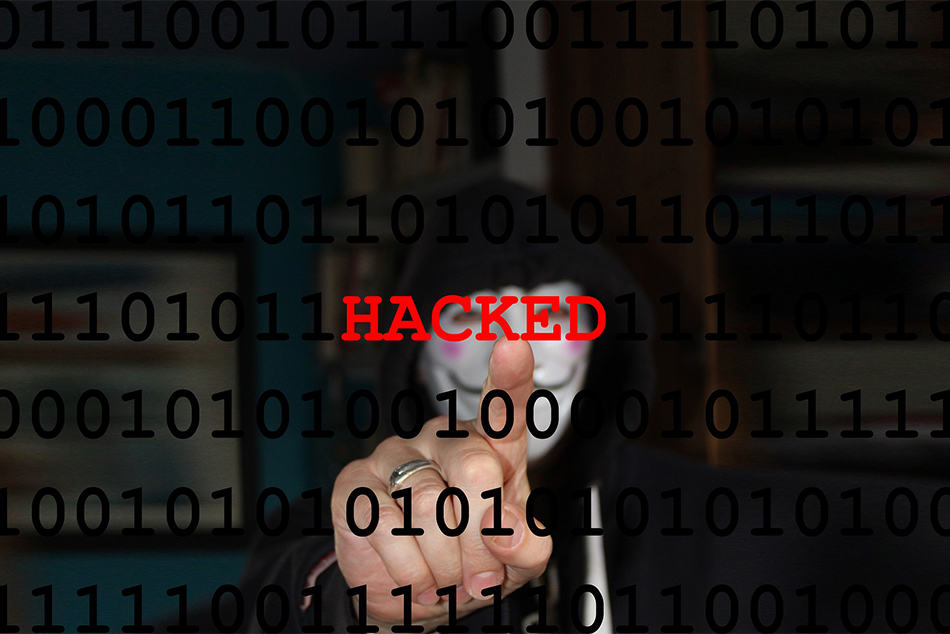 5 Steps to Take After Being Hacked

So, you’ve been hacked! Welcome to the 21st century, when it seems like this happens to us all. Follow these 5 steps to help repair damage done by hackers. Continue reading →

Abilene Teachers FCU offers links to third-party websites as a convenience to our members. The ATFCU Privacy Policy does not apply to linked websites and we encourage you to evaluate the privacy and security policies of a linked site.